In Beijing Hospitality Institute, the Dandelion Team, as the endorser of gentlewoman and gentleman, is a gorgeous scenery line in campus culture. Members of the team can be seen in every corner of the campus to normalize the behaviors of teachers and students. They are fondly called “campus superintendent”. Many of them are gifted with unique skills, and have their own stories unknown to all.

Excellent Performance
An unprecedented “Fashion Cool Music Festival” was held in Campus Culture Construction Office at the night of May 21st. Bao Yudi, a member of the Dandelion Team enrolled in 2015, and his band presented an elaborately prepared show for everyone in Swiss Bar. About to graduate, he wanted to show his gratitude to the school with music for his growth in the team. The rigorous, stern and strict “dandelion” turned charming in rock-and-roll style! 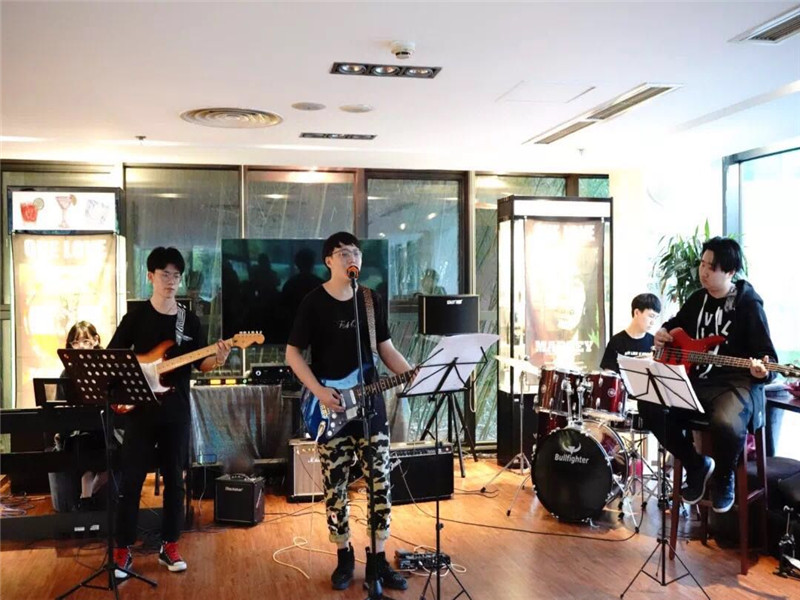 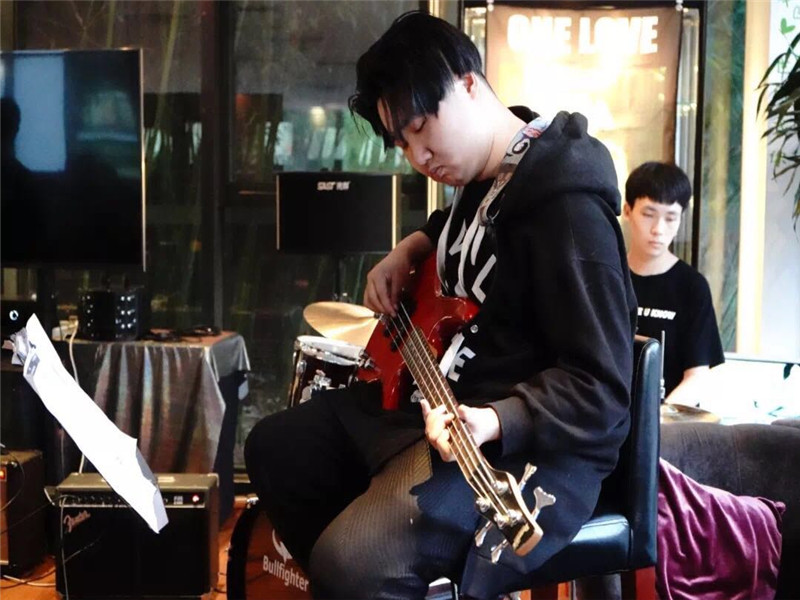 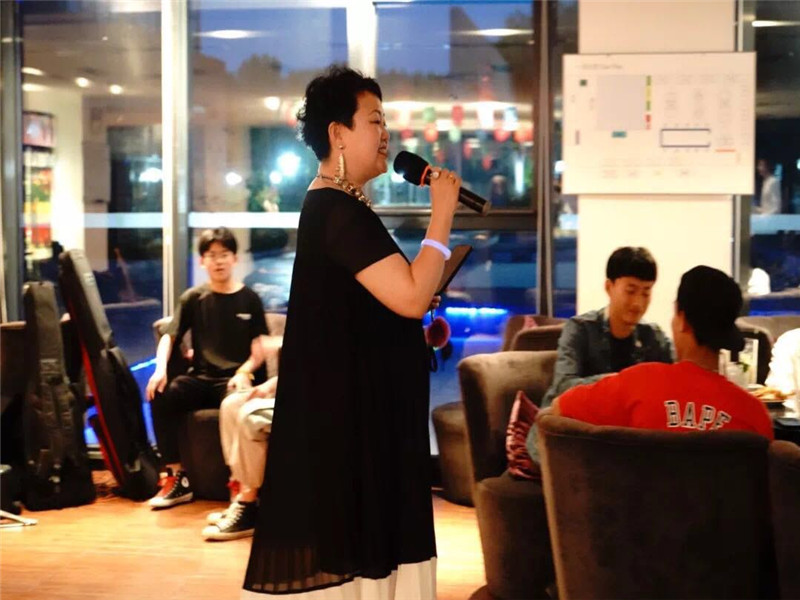 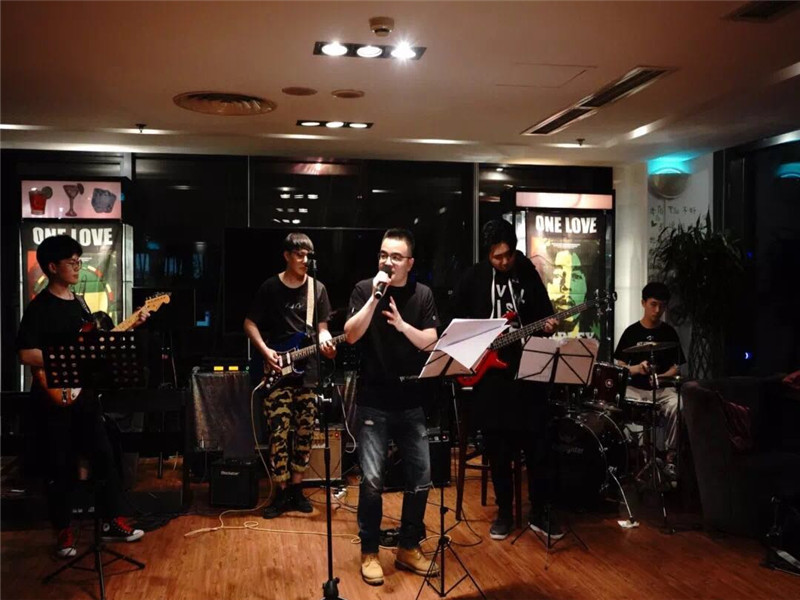 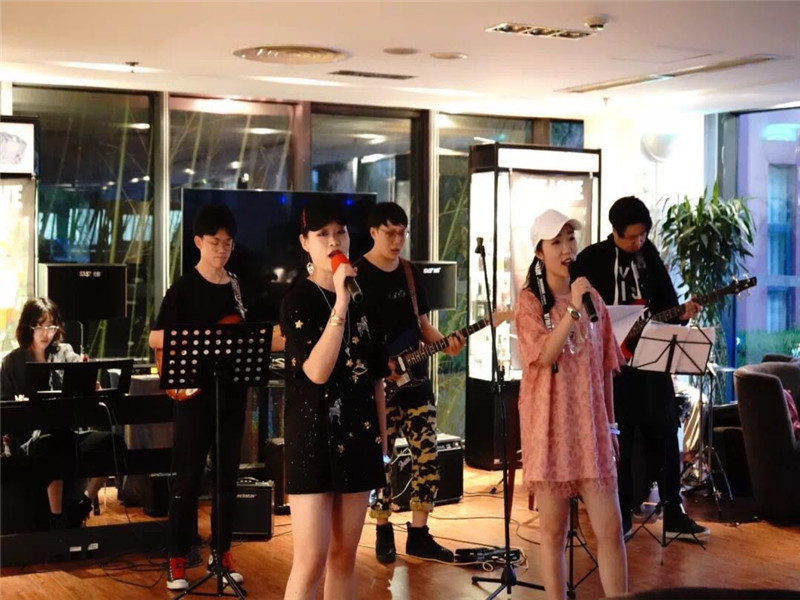 At that night, teachers also took an active part in the activity. Teacher- student mutual participation was the most eye-catching link. Interesting interaction game, applause and acclaim liven the site. Teachers and students had always behaved serious at work and relaxed themselves to the fullest in spare time. This fully responded to the “work hard，play harder” principle advocated by the institute all the time. The intimate interaction between teachers and students also drew close the distance between people. 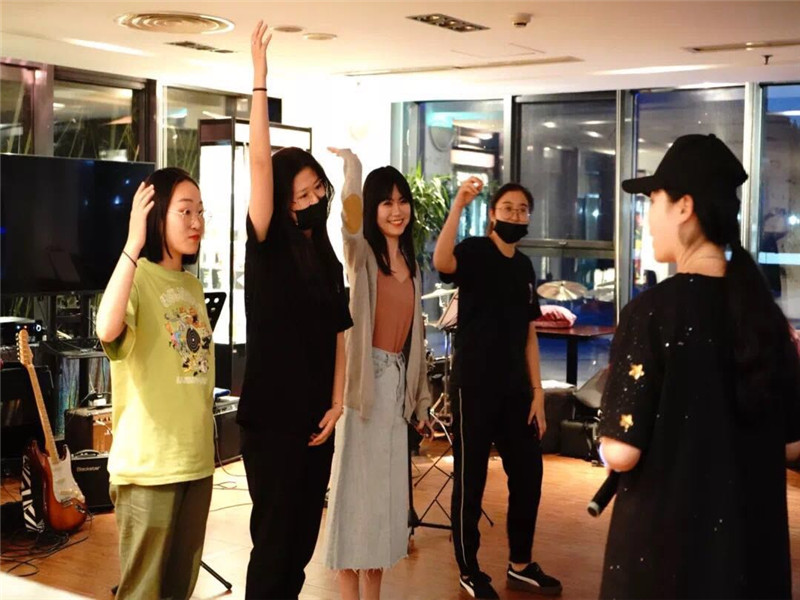 In the end of the performance, Bao Yudi told his growth in the Dandelion Team in the past four years. At the site, Shi Jingying, Director of Campus Culture Construction Office granted the bronze medal and “Special Award of Merit” credit to Bao Yudi on behalf of the Dandelion Team, and praised his persistence in his hobby for years. Moreover, the director also expressed her thanks to Bao Yudi for his melodious music.

Beijing Hospitality Institute always encouraged teachers and students to cultivate their hobbies. Such encouragement not only rested in slogan, but also substantial support as well. As stated by Bao Yudi, he achieved his dream for four years at this music festival, and he really appreciated that he could get such a chance in the school. He promised that he would continually work at the music career in the future. 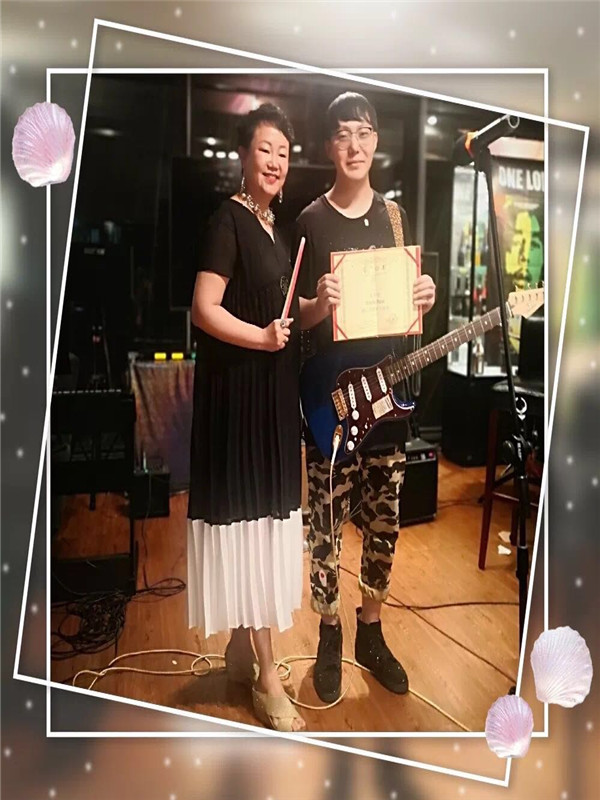 The activity ended up in the song Let Me Stay Behind You. May all teachers and students cherish the affection and memories in the mind forever! 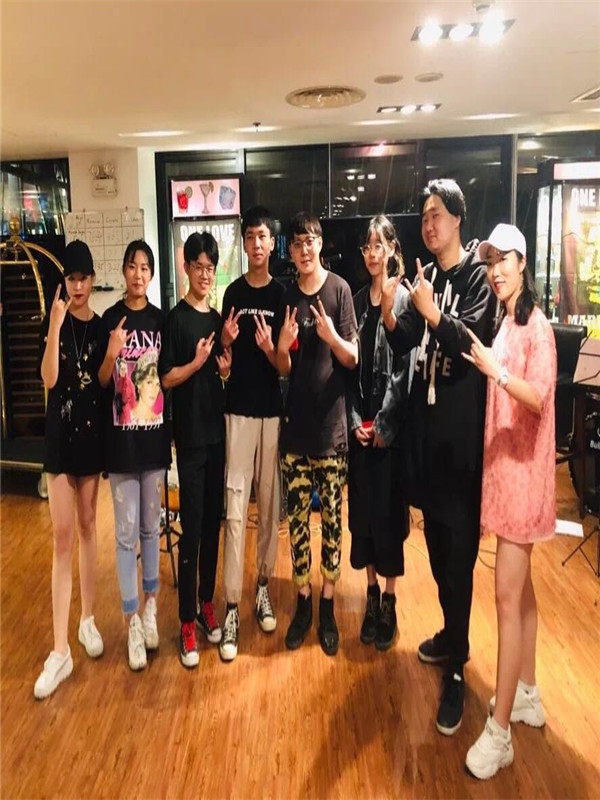 Group photo of the Dandelion Team