Just a glance, then intoxicated 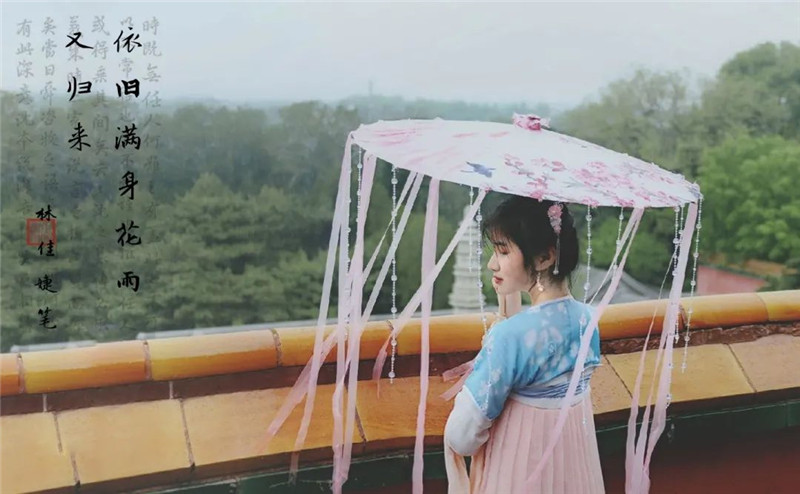 Hanfu, the full name of the "Traditional Costume of the Han Nationality", also known as Han Clothing, Han Chinese Clothing, Hua Fu, is the embodiment of China's "Dress on the Country", " Country of Ceremonies", "the Splendid China". 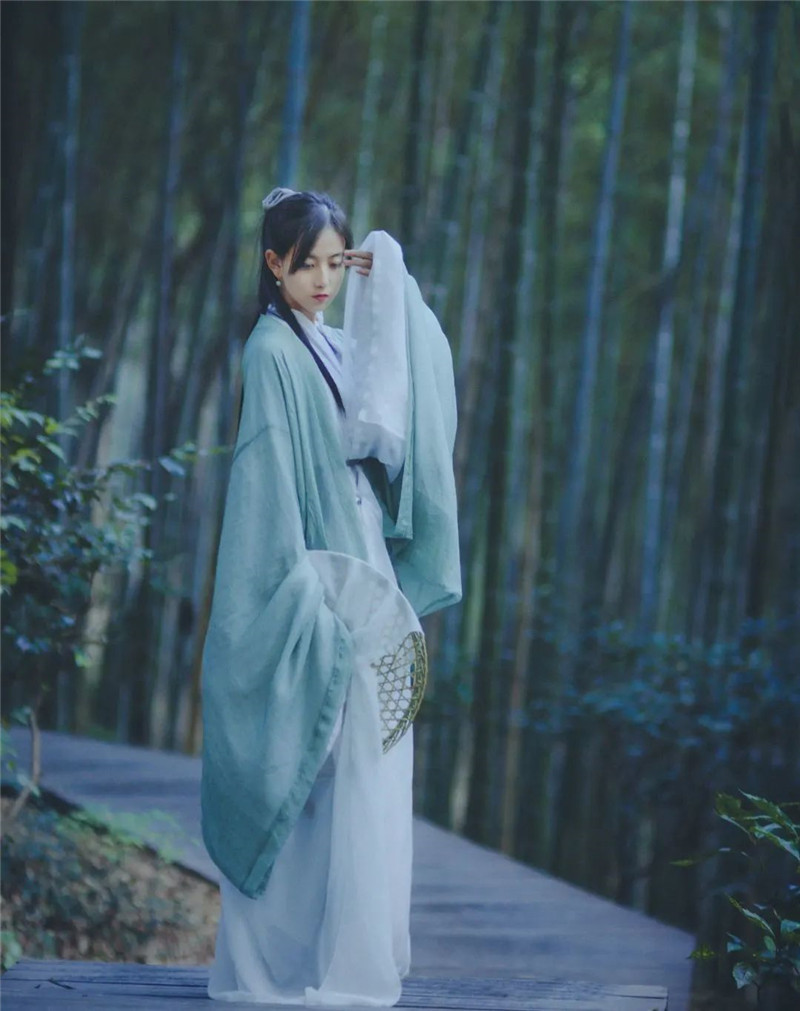 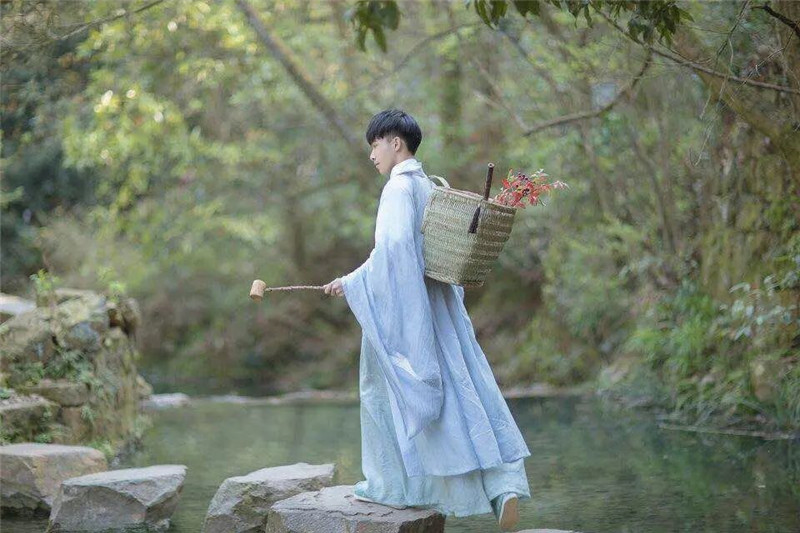 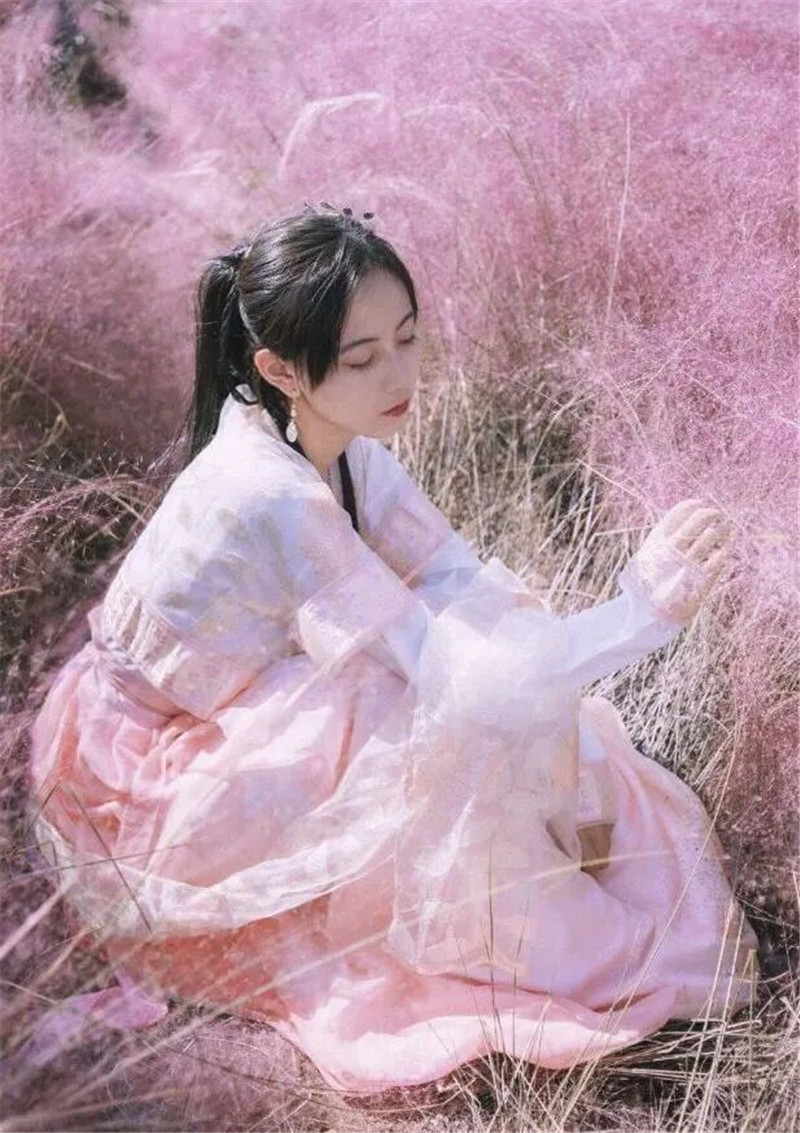 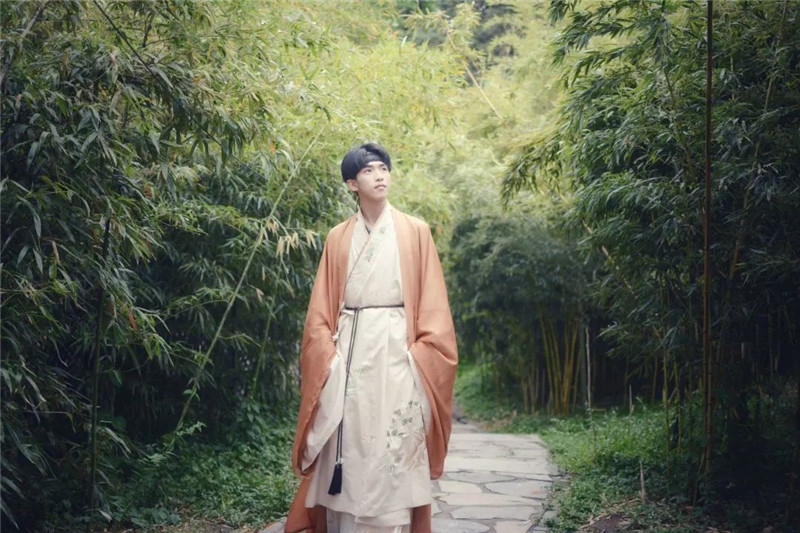 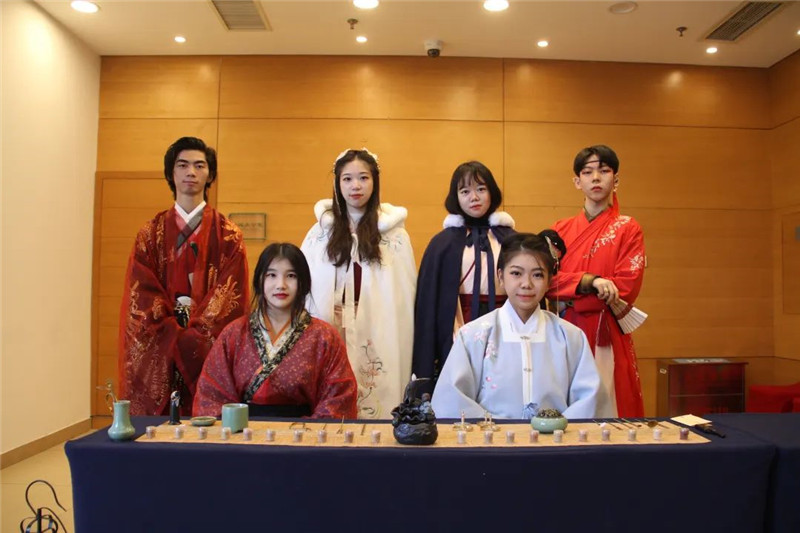 In BHI, we encourage every student and teacher to develop a hobby and stick to a sport. Therefore, there is such a group of students who love Hanfu. Based on their deep love for Hanfu and in the spirit of carrying forward Chinese traditional culture, they founded Yangqin Hanfu Association in 2013. They call each other as "Tongpao" and take Hanfu as the carrier to learn and spread Han culture. 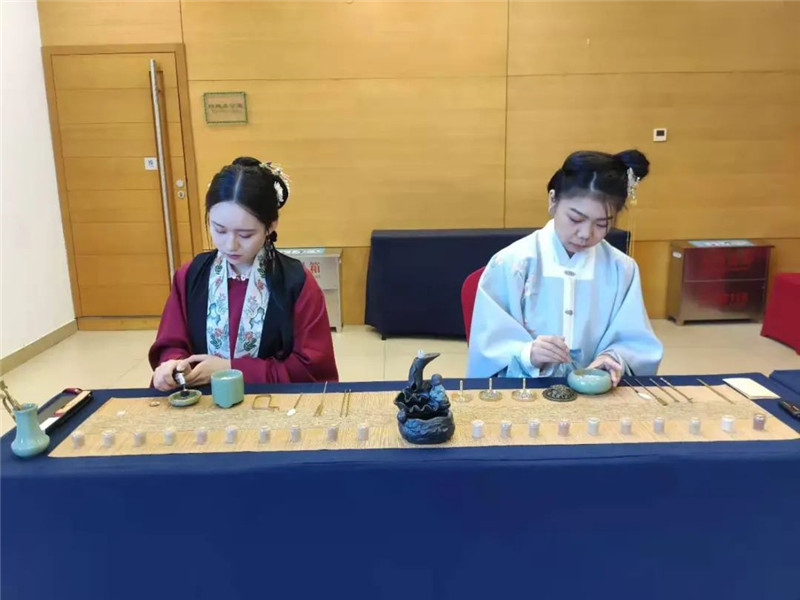 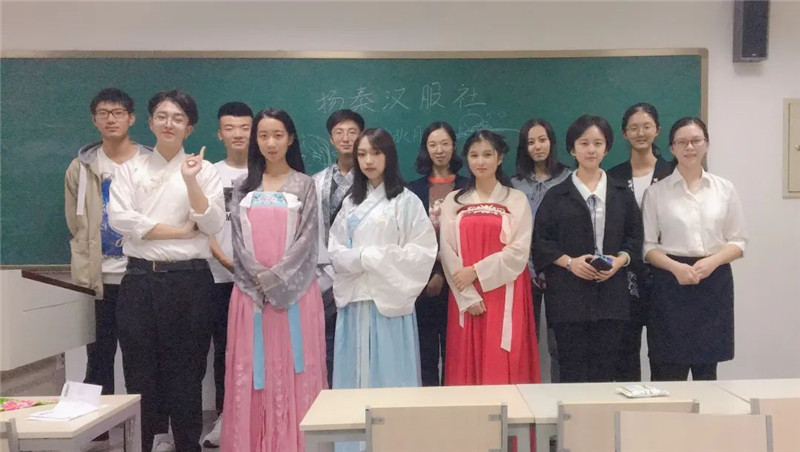 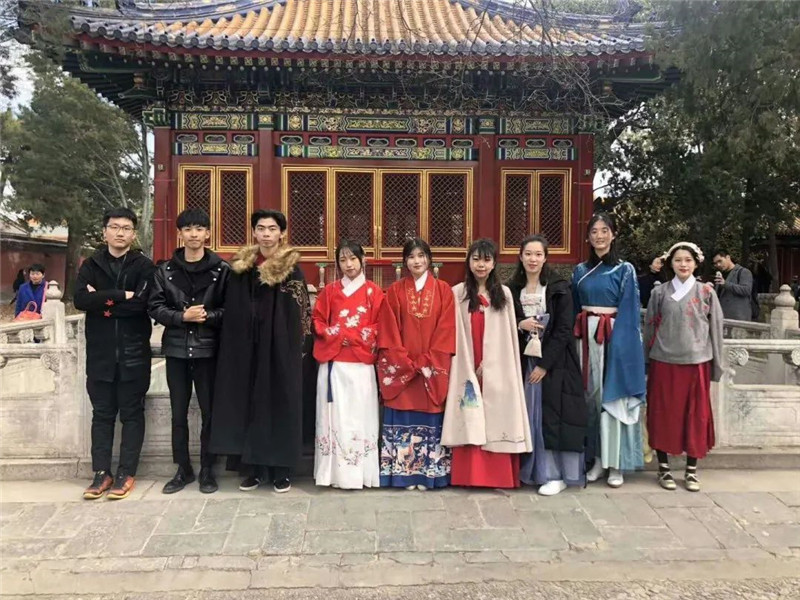 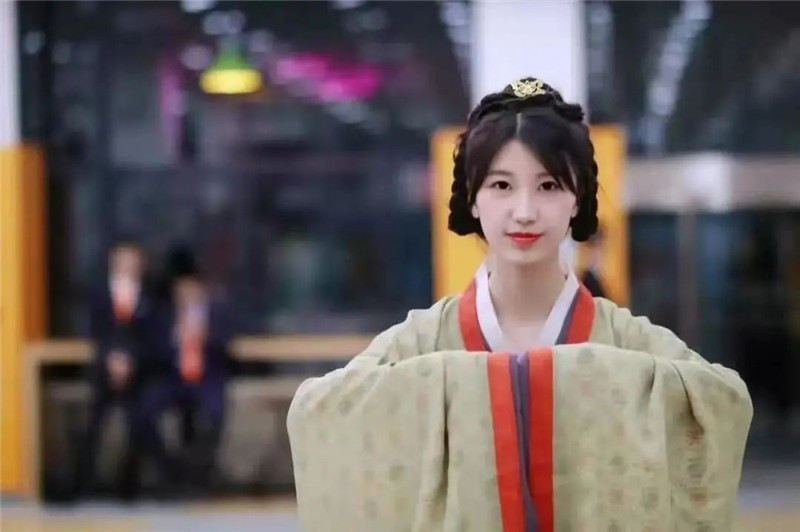 The Association regularly carries out various activities, such as Flower Appreciation, Outing, Incense, DIY Handcraft, etc., to enrich students' association life and cultivate their sentiments. It makes us feel that Hanfu is not only a piece of clothing, but also the embodiment of Chinese etiquette and the inheritance of classical aesthetics. 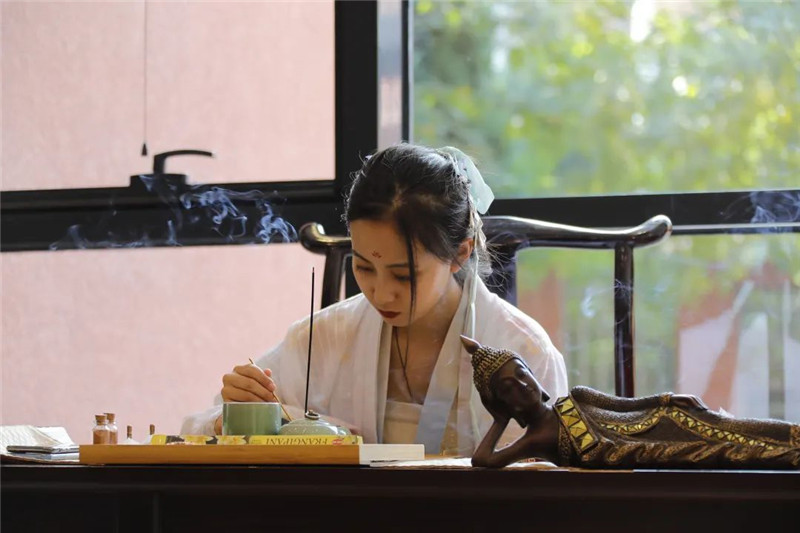 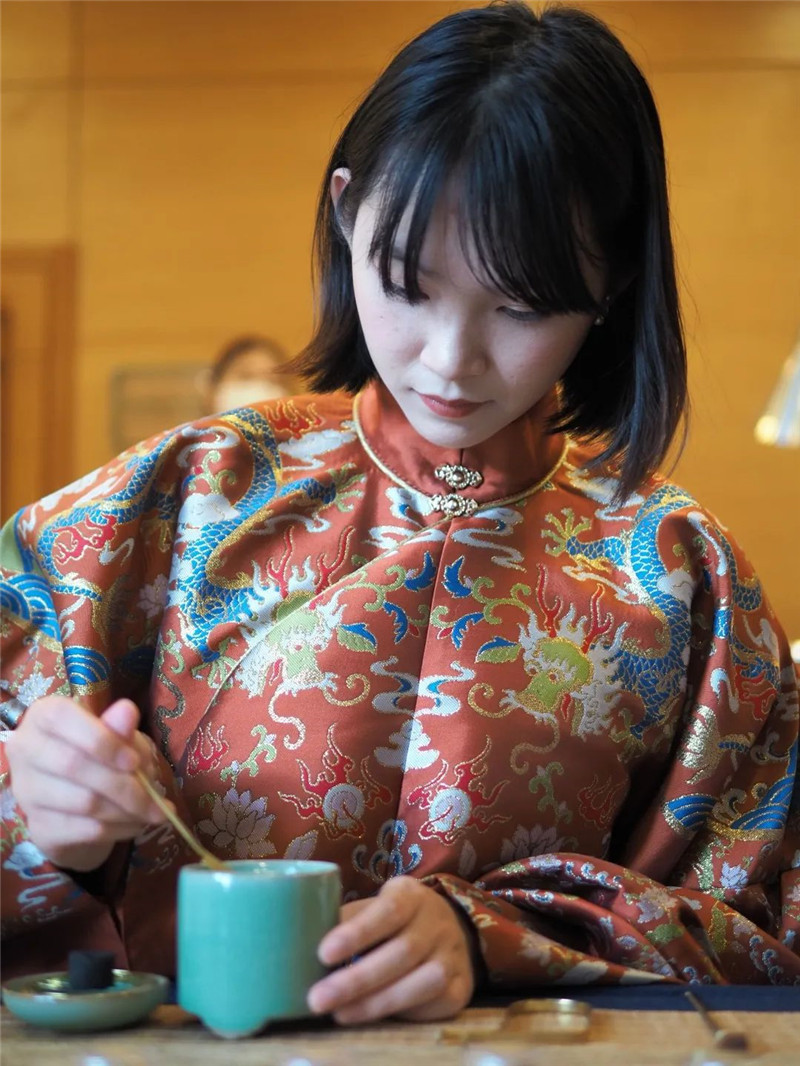 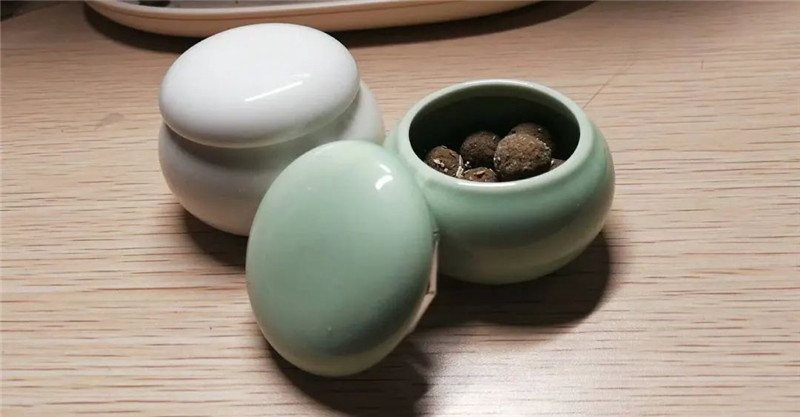 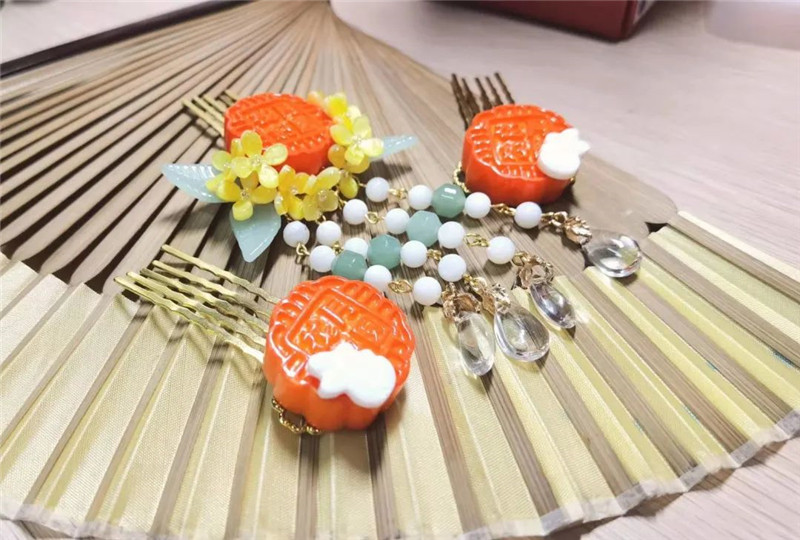 The beauty of Hanfu, a drunk in one thousand

Let's regain the beauty of Hanfu

We will appreciate the richness and depth of Chinese culture together