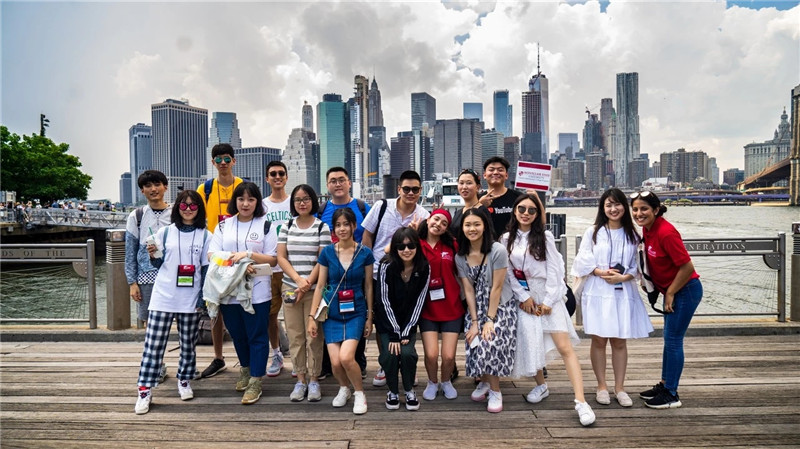 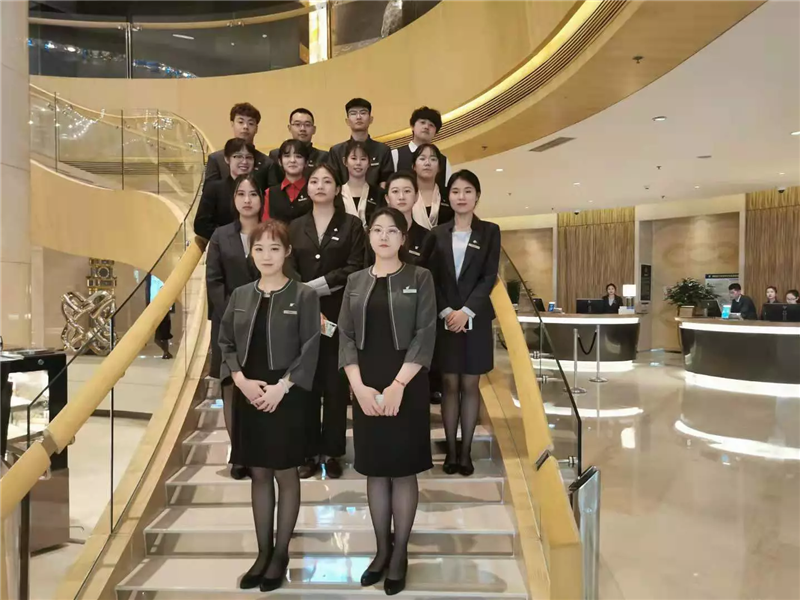 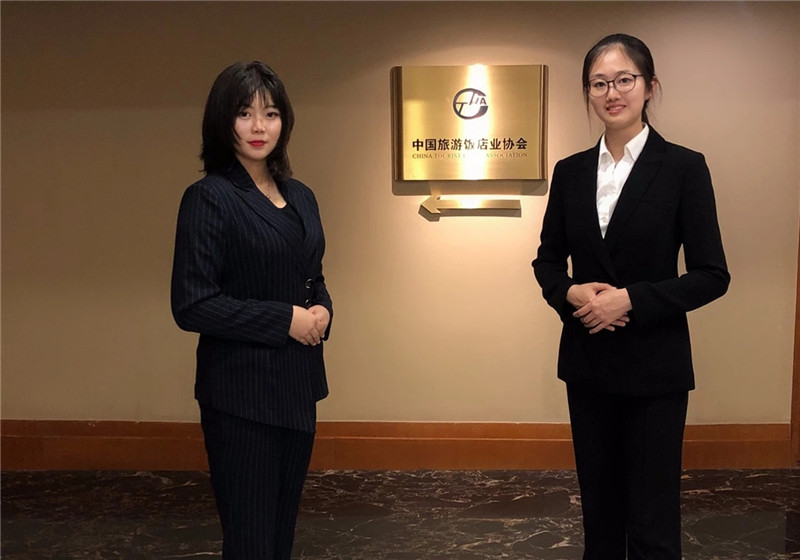 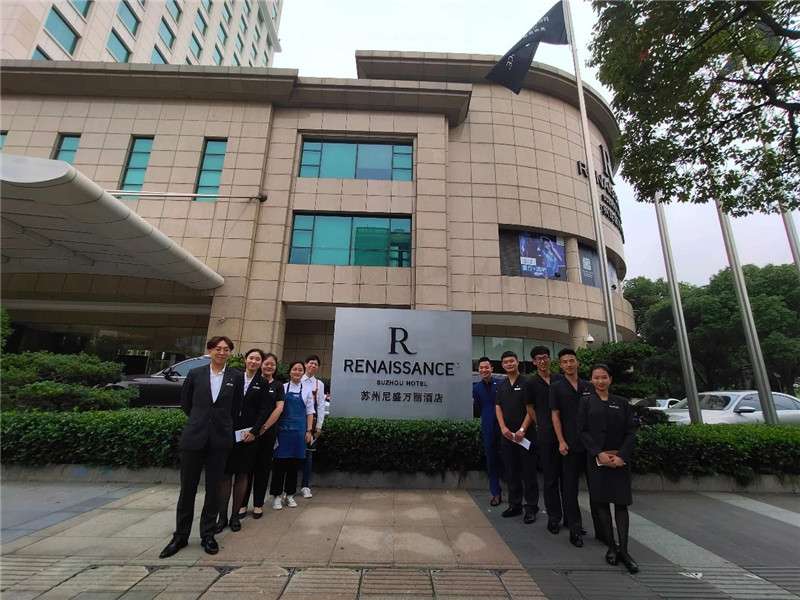 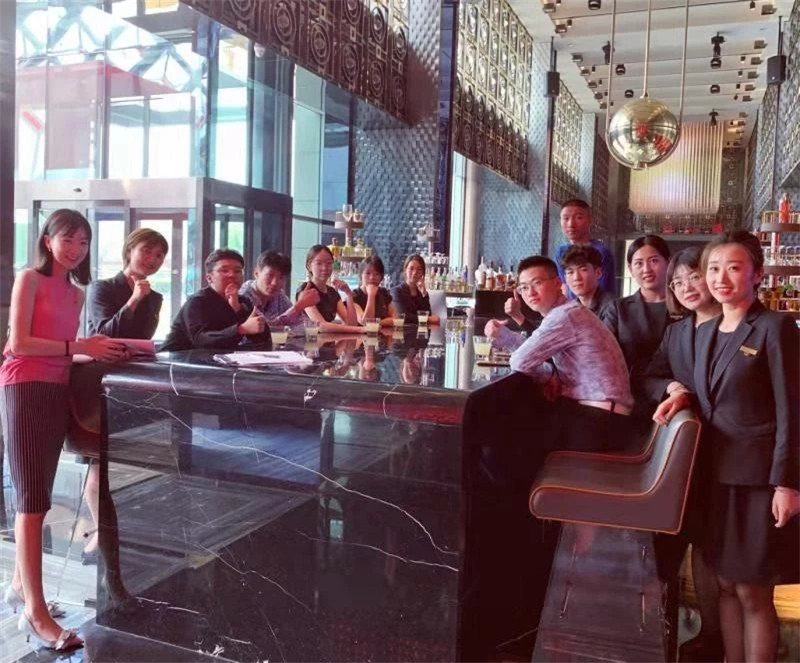 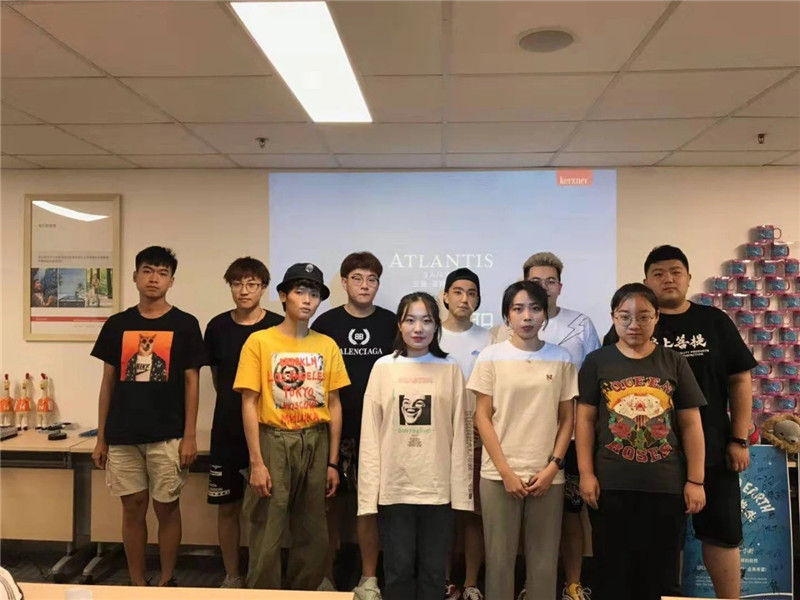 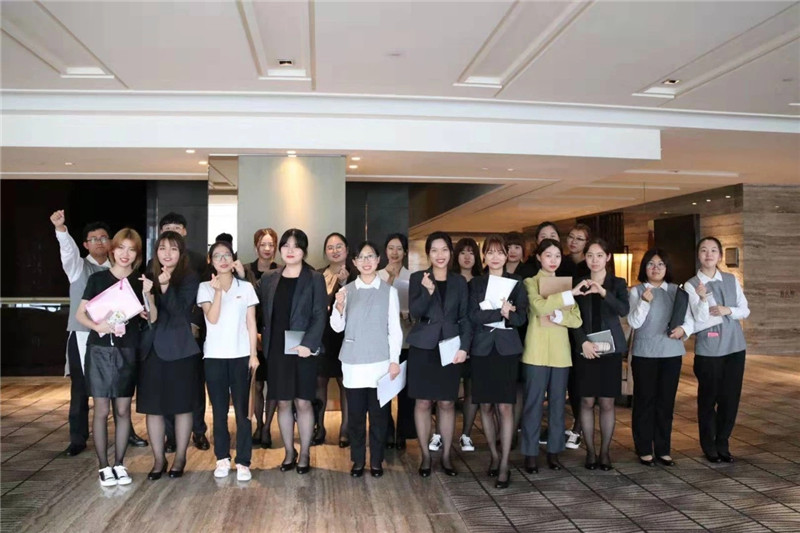 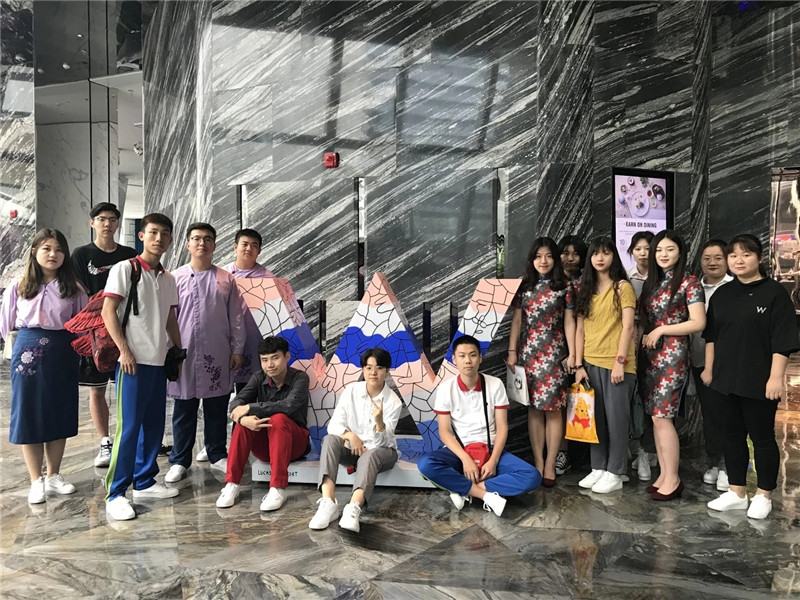 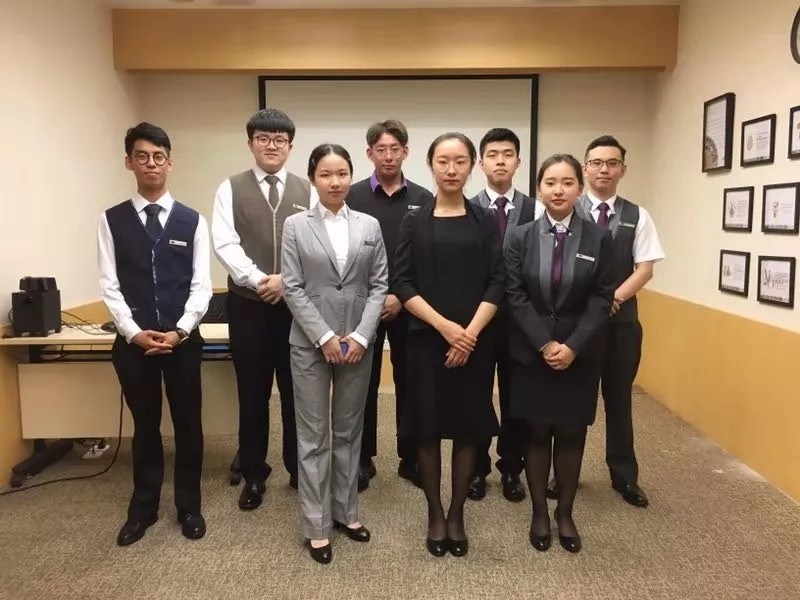 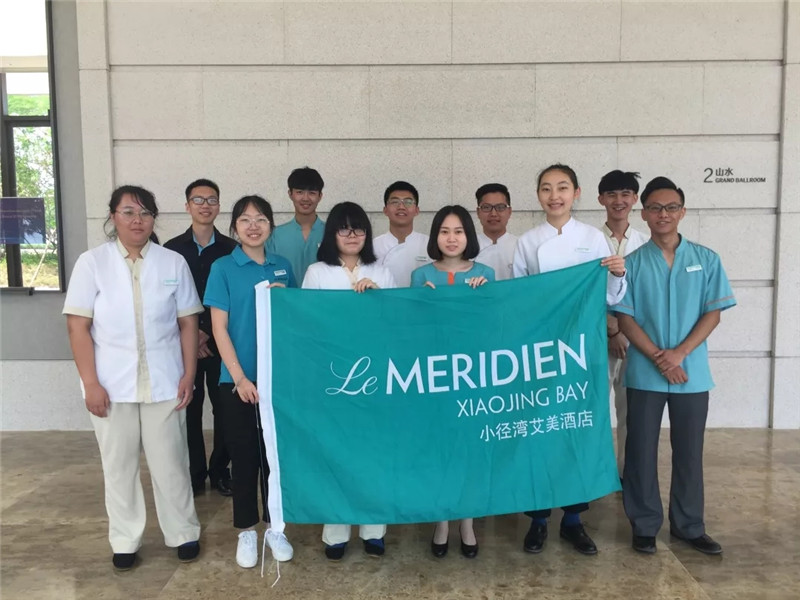 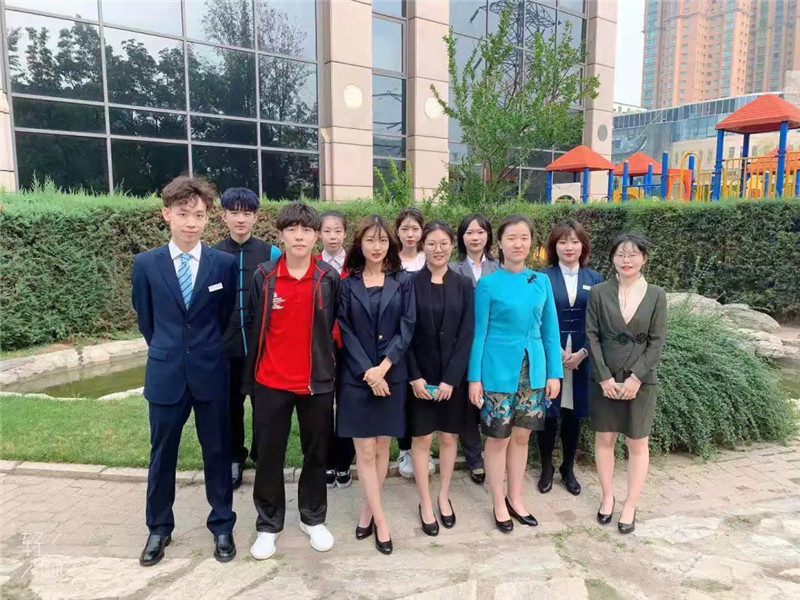 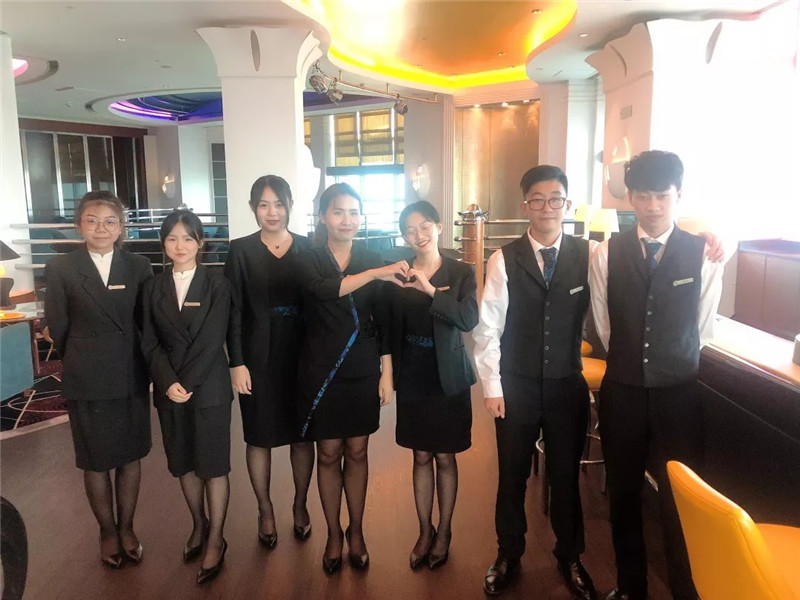 The St. Regis Chengdu Interns
With the instructors companionship, the students quickly fitted into the environment. 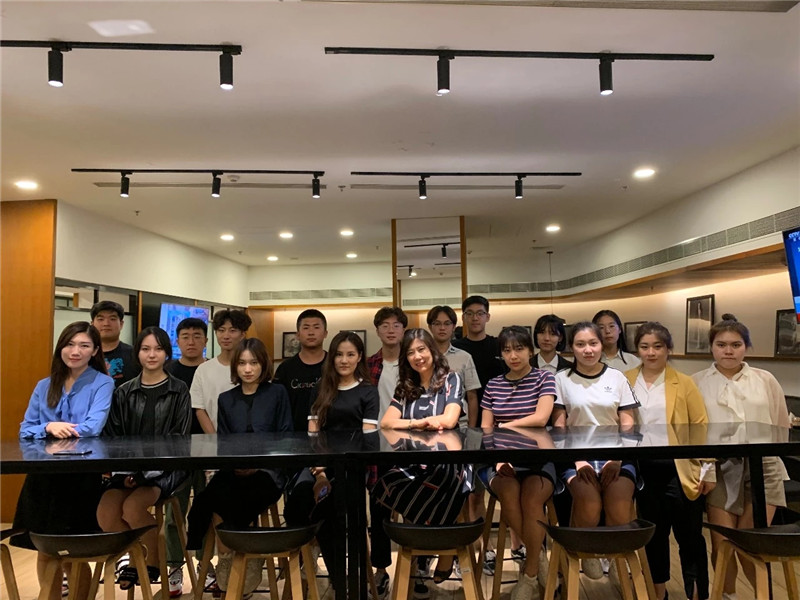 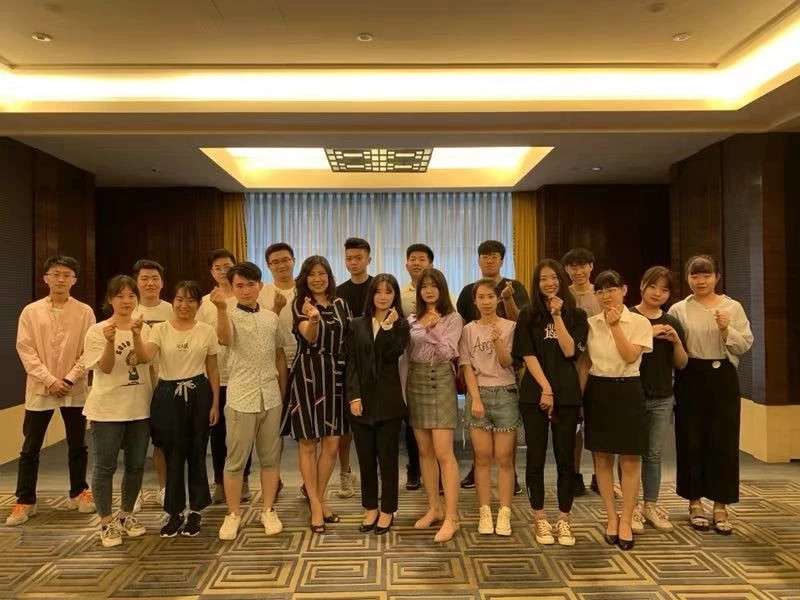 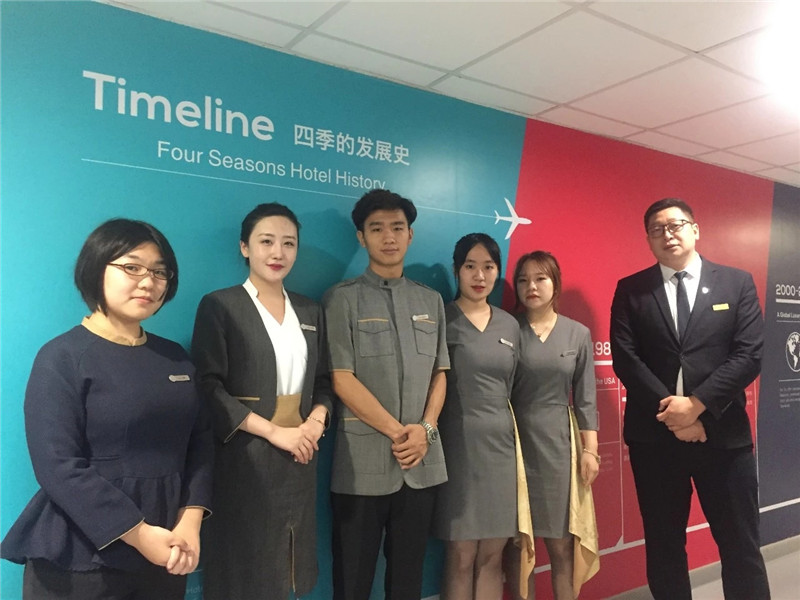 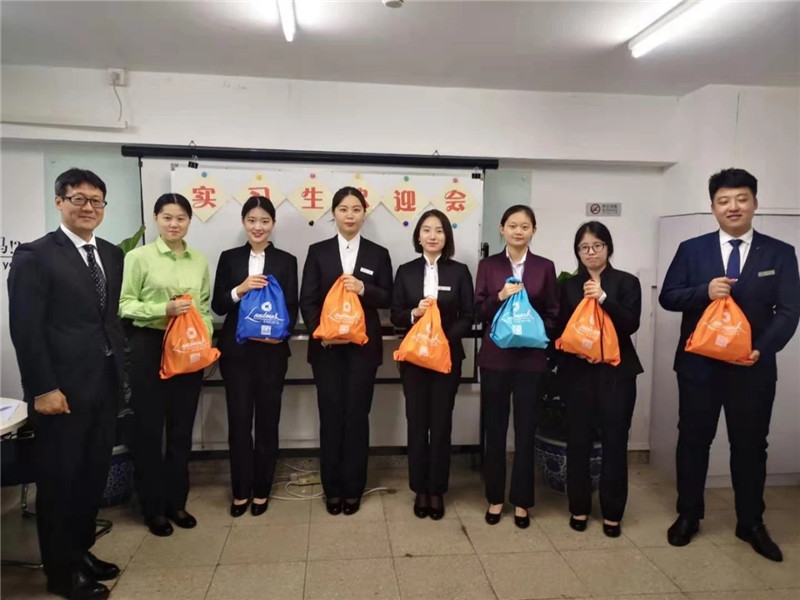 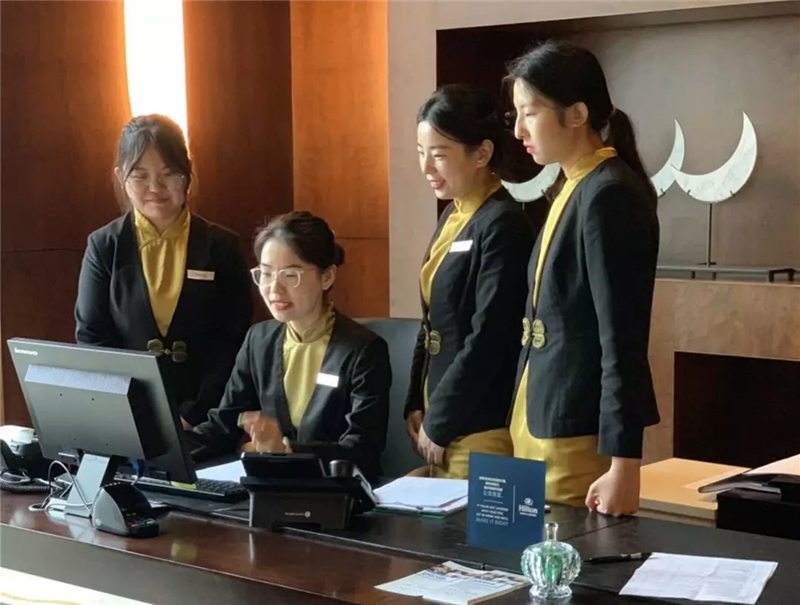 Liang Chen
Front Office, Hilton Beijing Capital Airport
“Among over 1500 positions, I picked Front Office in Hilton after looking into hotel’s culture and background. I believe I will be equipped with professional skills and knowledge after six months working here.” 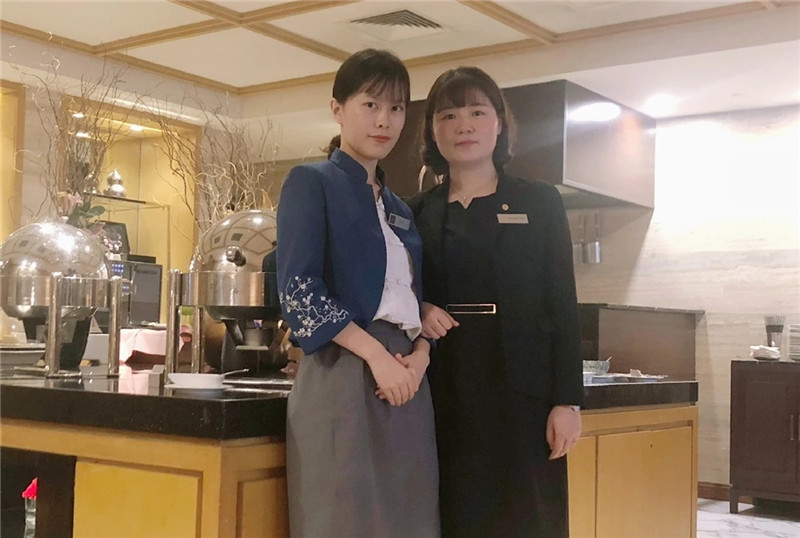 Wang Qiaoqiao
Executive Lounge, Fairmont Beijing
“Before Career Day, I got to attend several hotel trips organized by Career Center. Feeling the environment makes us understand the culture better. I had a deep chat with the manager in Fairmont Beijing and learned the development plans for interns. That’s the reason I chose here.”

Among all the interns, we saw three international students.

Shin Youngjun
Executive Lounge, Kerry Hotel, Pudong, Shanghai
“Shanghai is my dream city. The hotel industry is booming here. I passed the interview after receiving lots of instructions and helps from teacher and classmates. It’s definitely a big challenge but I have the courage to embrace it. Make more friends and improve my speaking. Those are the goals I set for this internship.”
Cheer up, Interns!