On December 3rd, BHI Yoga team held a celebration ceremony to honor its members' outstanding performance in the 4th Yoga Asana Demonstration Competition of Capital Universities. Dr. Gao Songtao, president of BHI, attended the ceremony and presented certificates of honor to the team members and the coach. 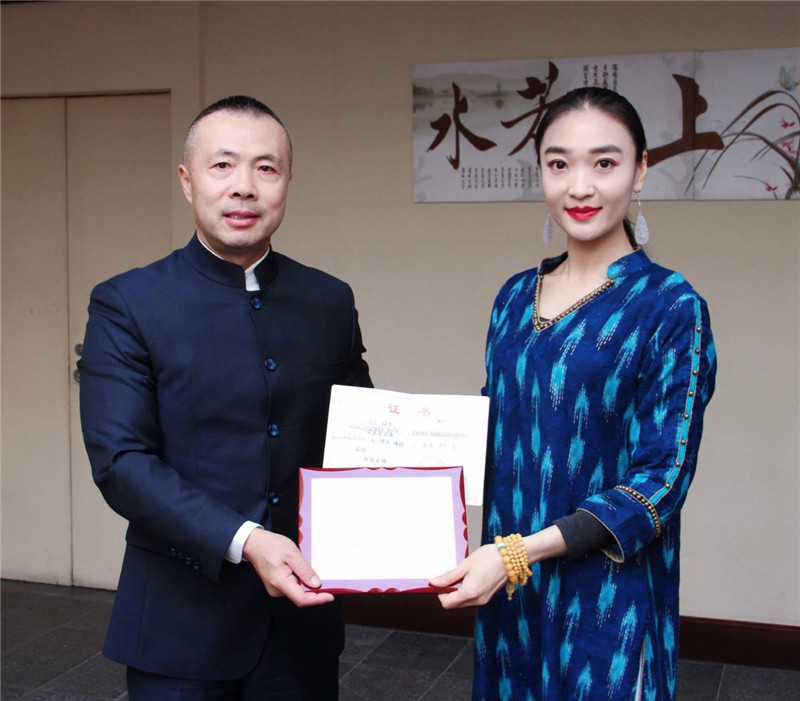 Dr. Gao said: “BHI has always been encouraging ‘every teacher and student to have an interest and a sport'. You have made it and did it very well! You have well displayed the 5H education concept and the spirit of BHI. I hope  in the future, besides yoga, BHI students and teachers can make further breakthroughs in other sports and continue to work hard and play harder!”


This was the first time for BHI to participate in the Yoga Asana Demonstration  Competition of Capital Universities. The competition was sponsored by Beijing College Students' Sports Association and organized by the Yoga Branch of it. Around 400 contestants from 20 capital universities including Peking University, took part in the competition.

The competition events were divided into two categories：7 events for students 2 events for college staff. Guided by the coach of Liu Qianzhe, a teacher of Sport and Recreation Office, BHI Yoga Team won seven first places and two second places in the events, as well as the excellent coach  award and the best publicity award, ranking the second place in group total score（Second Division). 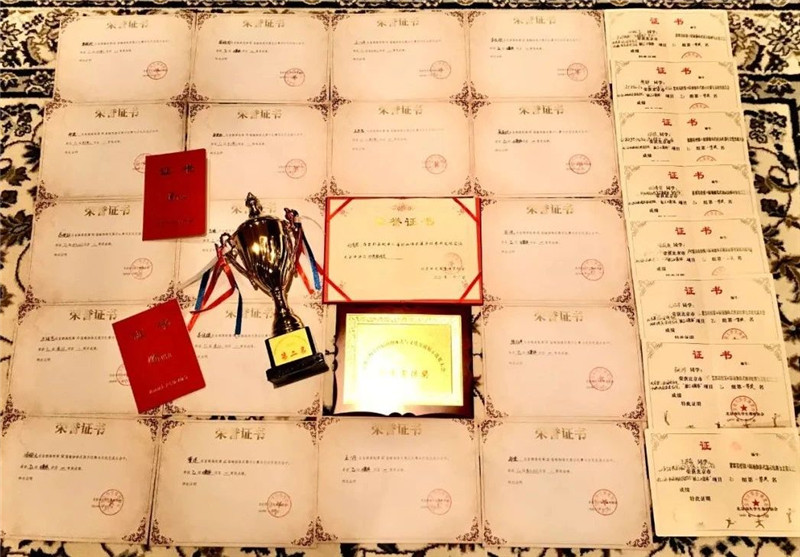 Demonstration of all the awards won by BHI Yoga Team in the 4th Yoga Asana Demonstration Competition of Capital Universities
On November 29th, the award ceremony and cultural exchange conference were held in Beijing Wuzhou Hotel. During the conference, various awards were awarded and teacher representatives from various universities, experts and scholars communicated with each other on the promotion and development of yoga fitness courses in capital universities .

At the conference,Liu Qianzhe introduced BHI yoga course and the 5H teaching mode 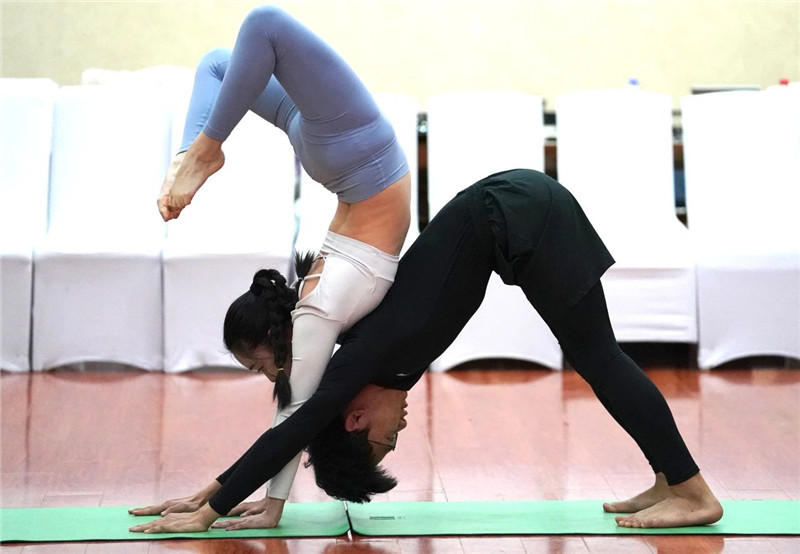 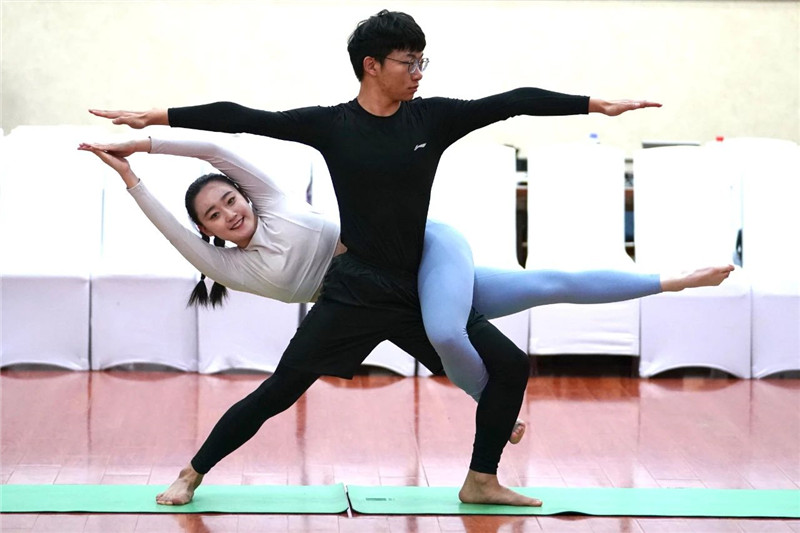 BHI Yoga Team received plenty of attention and applause for their wonderful performance, which greatly drew the camera of the media. 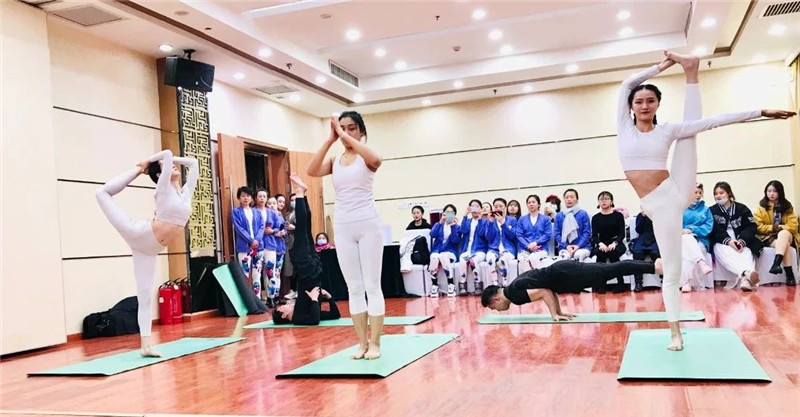 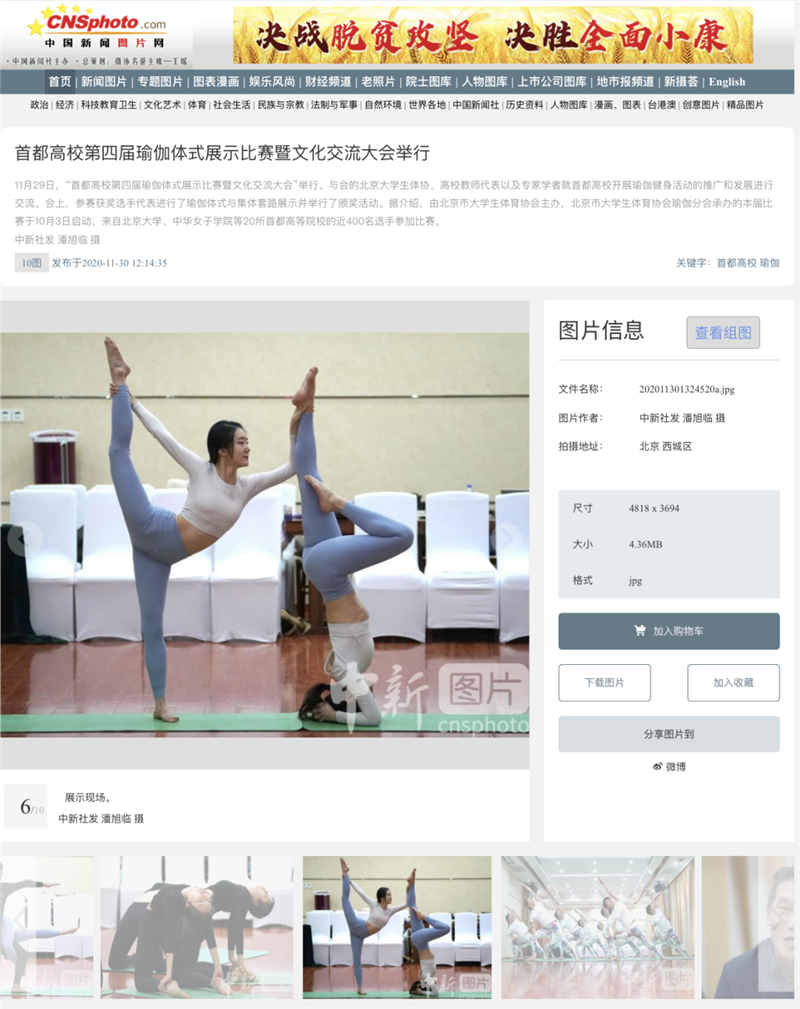 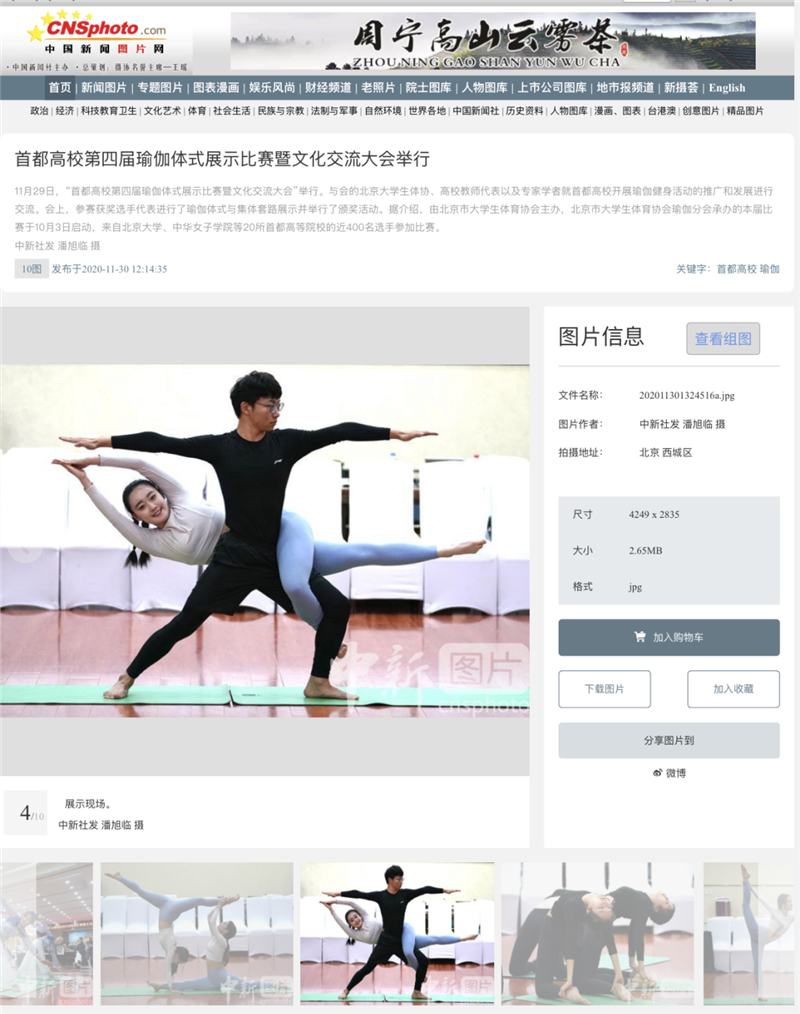 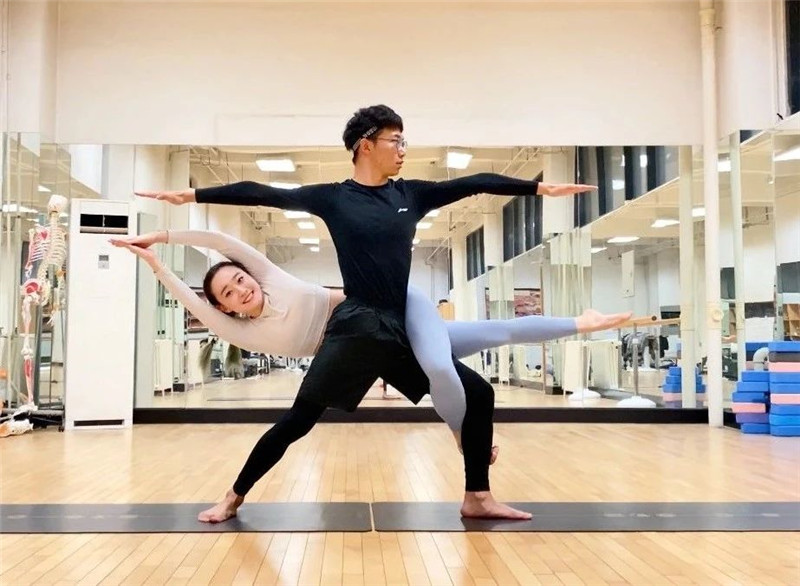 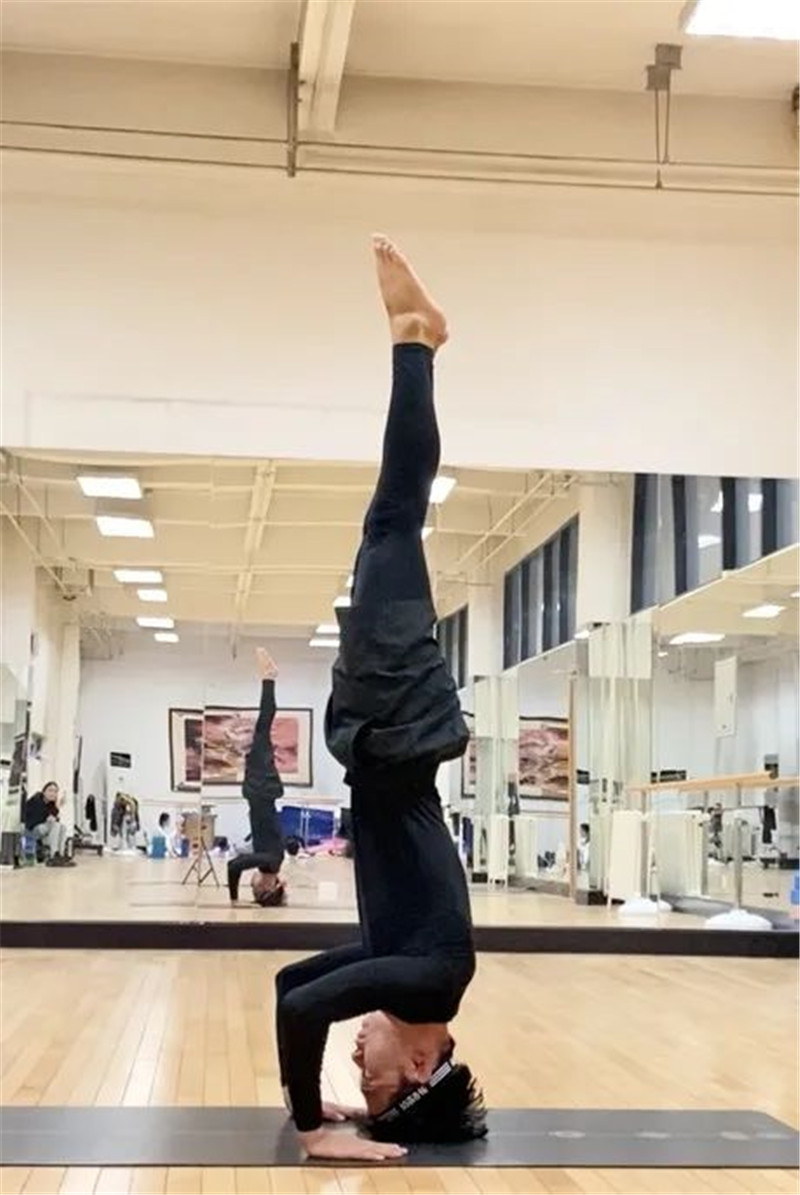 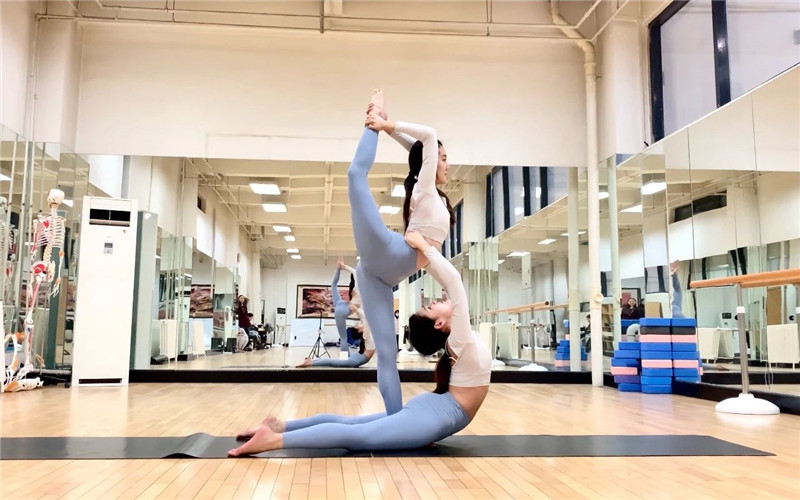 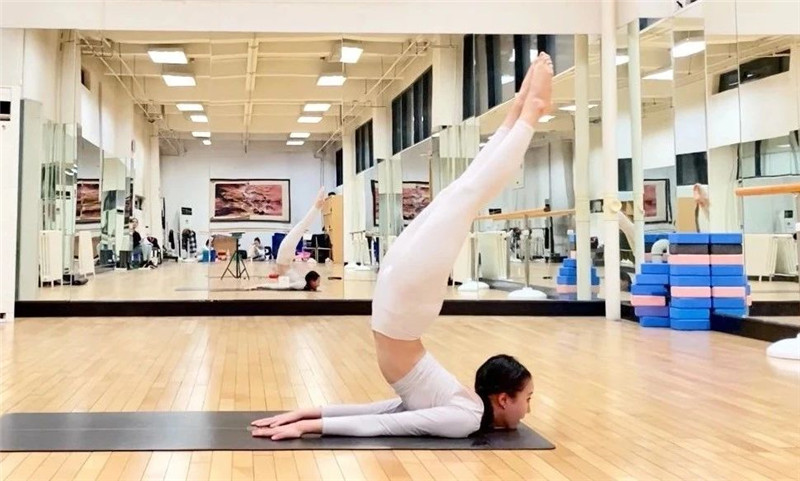